Global storage, network and print sales slow to a crawl 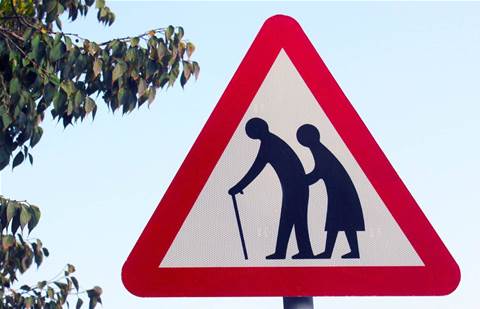 If there’s a good time to accelerate a move away from enterprise hardware sales, it's now: global shipments of enterprise OEM storage systems, ethernet switches and routers, wireless LAN and printers have all slowed to a crawl.

Research published by analyst firm IDC late last week revealed that shipment growth in Q3 2019 came in just barely over one percent for each category, except for WLAN, which declined 1.1 percent.

Enterprise external OEM storage systems grew 1.3 percent year-over-year to US$6.6 billion in Q3, with declines in hard-disk-only and some flash array sales.

"While market growth of any kind is always a welcomed sight, we see mixed results this quarter," said Greg Macatee, research analyst for Infrastructure Platforms and Technologies.

Ethernet switch shipments grew 0.1 percent in the same period to US$7.32 billion, with only slow growth in APAC.

Router shipments did slightly better with 0.8 percent growth to US$3.74 billion, with declines in APAC and western Europe, but were offset by growth in the US and the Middle East and Africa.

Enterprise wireless LAN shipments are down 1.1 percent year-over-year to $1.62 billion due to the transition to 802.11ax or Wi-Fi 6. When combined with consumer, the decline is steeper at 3.6 percent.

"IDC expects the continued adoption of Wi-Fi 6 to be a major driver of growth for the enterprise WLAN market in the fourth quarter of 2019 and throughout 2020."