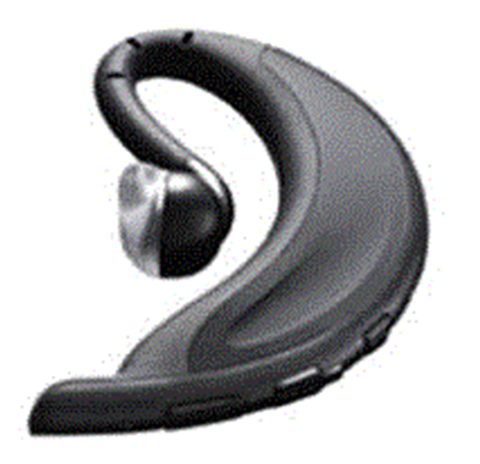 Guerrero told CRN the promotion was the result of his implementation of the Jabra Authorised Partner Program (JAPP) in November last year.

He joined GN Netcom 18 months ago with the aim of growing the Jabra brand and overhauling the business and channel model in Australia and New Zealand.

Guerrero's new role will see him develop and roll out all channel programs in the Asia Pacific region.

Guerrero has held management, channel and sales roles at companies such as Adobe, Sybari Software and Banksia.

When asked about Queensland distributor Cellnet's recent decision to drop Jabra's mobile products from its portfolio, Guerrero said he was unable to comment on the matter.

Jabra's mobile division was run out of Singapore.

In related appointment news, the company's sales manager for A/NZ, Mike Powrie, had his role expanded to general manager for sales, A/NZ.

Powrie was brought on board a year ago to restructure the sales team at Jabra.

In his new role, Powrie will be responsible for driving and managing Jabra A/NZ and global enterprise opportunities.

Powrie started his professional career in distribution, then spent a decade at Cisco Systems, where he managed to double Cisco's NSW Commercial and User business.

He then moved on to the enterprise sector working with Government and the Department of Defence.

Both Guerrero and Powrie will be based in Sydney.