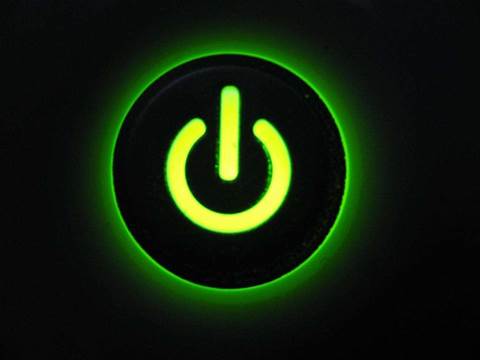 The landmark study, conducted by Gartner and the Worldwide Fund for Nature (WWF), is designed to help customers and procurement departments assess the environmental programs of different ICT vendors and make an appropriate choice of partner when looking to the market for low-carbon solutions.

It looks at five specific areas, including the supplier’s own internal commitment to address climate change, their capabilities in developing solutions to help customers exploit opportunities in a low-carbon economy, their supply chain, and the extent to which they are trying to influence policy makers.

The study, however, did not drill down into specific product lines or services, or determine which vendor has the greenest ICT equipment.

HP and Fujitsu consistently ranked in the top five vendors in all categories of the study. IBM also scored well when it came to their internal green programs.

Others including Google were criticised for at-times basic shortfalls in their green approach.

And then there were the high-profile companies that declined to participate - Microsoft, Acer, EDS, Oracle, Sun and TCS among them. All copped a particular serve from the study’s co-author and research VP at Gartner, Simon Mingay.

“We were fairly shocked some of them didn’t respond,” Mingay told a sizable audience at the Symposium ITxpo in Sydney.

“We think most of them have significant gaps in their programmes which means they would have performed fairly poorly.”

Mingay said some firms like Google and Cisco appeared to be doing ‘a little more talking than doing’.

On Cisco, Mingay said: “As far as the solutions they’re looking to put in place to help you reduce your emissions, we think Cisco is really well positioned, but more out of luck than by good judgement.

“They happen to be doing things at the right time, but really there’s lots of room for improvement.”

Google also found itself the subject of criticism.

“Google had some really poor performance results in their programme,” said Mingay.

“Their environmental basics are not good and their supply chain basics resulted in a really poor score.

“Yes, they are a software company but they also manufacture their own servers - over one million at last count - but they’re not managing the carbon risk of that process in their supply chain.”

Mingay said he was ‘sure Google would do something‘ to address the results.

“Google talk a lot about their own approach to the environment, and probably do more talking than necessarily doing,” said Mingay.

“We were expecting to see a lot of innovation from Google about how you can use hosted software to lower your footprint and emissions, but we didn’t. We were surprised.”

Nortel and Verizon were also companies with ‘room for improvement’, Mingay said.

Because the study looked at overall green policies and did not measure improvements made specifically to ICT equipment, several vendors including Nortel, Dell and Lenovo found themselves facing criticism over their approach.

All were focusing on reducing the so-called two per cent of global CO2 emissions that are caused directly by ICT, whereas the leading firms in the study are said to be addressing the other 98 per cent of emissions. An example of this would be building solutions such as videoconferencing that target high carbon areas of the economy to reduce the need for travel or transportation.

“Those that look at the wider 98 per cent solutions will drive real innovation and help reduce the overall environmental footprint of their company,” said Mingay.

The study will be reconducted in 2009.
Got a news tip for our journalists? Share it with us anonymously here.