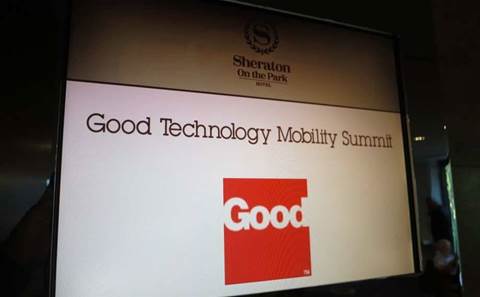 Good Technology has announced the appointment of David Balazsy as its vice president of the Asia-Pacific region.

Balazsy is not new to the company, having joined the company last year as strategic account manager.

He brings over 25 years' experience in strategic business development, leadership, and relationship management to the role.

He has also worked in several senior leadership roles during his career, including managing director of Serena Software and vp sales at Marqui.

Based in Melbourne, Balazsy is tasked with leading the management of business in the region, and driving the company’s growth in the market.

In Australia and New Zealand, Good Technology’s customers include Bank of New Zealand, Bank of Queensland, Bupa, Corrs Chambers Westgarth the Department of Environment, CUA, and Slater & Gordon, which David has been a key driver in bringing on board.