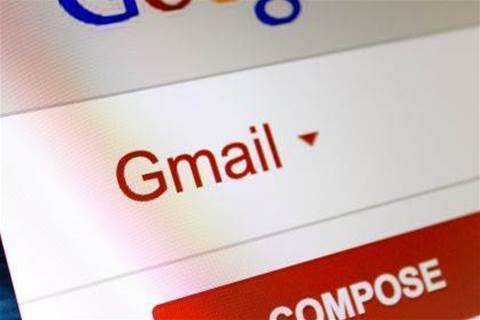 Google has responded to The Wall Street Journal highlighting how common it is for third-party developers to view user Gmail messages.

The publication had previously reported that Google has a "dirty secret" by allowing developers to sift through Gmail due to users granting permission for third parties to do so.

Google said it makes it possible for applications from other developers to integrate with Gmail, such as email clients, trip planners and customer relationship management systems so that users have options around how they access and use email.

As a result of this, private messages in Gmail can be read not only by third-party systems but also by humans not intended to be the recipients of such emails.

The search giant stressed that it continuously works to vet developers and their apps that integrate with Gmail before it opens up them for general access. It said it also provides both enterprise admins and individual consumers transparency and control over how their data is used.

"A vibrant ecosystem of non-Google apps gives you choice and helps you get the most out of your email," said Suzanne Frey, Google Cloud's director of security, trust and privacy.

"However, before a published, non-Google app can access your Gmail messages, it goes through a multi-step review process that includes automated and manual review of the developer, assessment of the app's privacy policy and homepage to ensure it is a legitimate app, and in-app testing to ensure the app works as it says it does."

The WSJ story did not unearth any wrongdoing from third-party apps or services using Gmail, but it has shone a light on a previously discreet industry practice that is under heavier scrutiny since Facebook's Cambridge Analytica data privacy scandal.

Google is now taking steps to actively defend its own data management and user privacy practices to convince users and businesses that is a responsible steward of sensitive user data.

Telecommunications Services
By a Staff Writer
Jul 5 2018
9:40AM