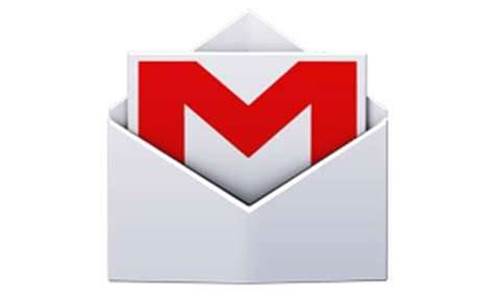 Google has updated its terms of service to make it clear to users that their incoming and outgoing emails are automatically analysed by software to create targeted ads.

The revisions more explicitly spell out the manner in which Google software scans users' emails, both when messages are stored on Google's servers and when they are in transit, a controversial practice that has been at the heart of litigation recently.

Last month, a US judge decided not to combine several lawsuits that accused Google of violating the privacy rights of hundreds of millions of email users into a single class action.

Users of Google's Gmail email service have accused the company of violating federal and state privacy and wiretapping laws by scanning their messages so it could compile secret profiles and target advertising. Google has argued that users implicitly consented to its activity, recognising it as part of the email delivery process.

Google spokesman Matt Kallman said in a statement that the changes "will give people even greater clarity and are based on feedback we've received over the last few months."

Google's updated terms of service added a paragraph stating that "our automated systems analyse your content (including emails) to provide you personally relevant product features, such as customised search results, tailored advertising, and spam and malware detection. This analysis occurs as the content is sent, received, and when it is stored.