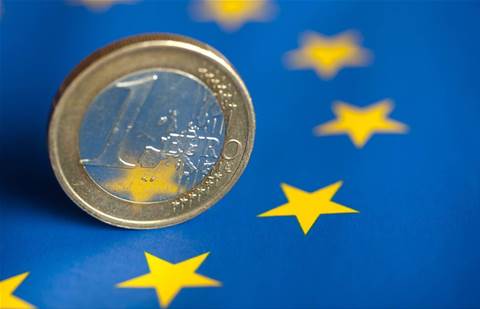 Google, the largest subsidiary of Alphabet, told Reuters it filed an appeal at the General Court of the EU, which sits in Luxembourg.

The case has taken on relevance closer to home — a Justice Department official told a US Senate panel last week that US regulators could look at some of the practices that resulted in the European sanctions.

The practices European regulators cited as anti-competitive have gone on since 2011. They include a requirement that device makers pre-install Google's search app and Chrome browser in exchange for the right to offer access to the Google Play Store on their products, according to the commission.

The commission also claimed Google made payments to device makers and mobile network operators to exclusively pre-install Google's search app—and prevented them from using Android versions not approved by Google as a condition of offering Google apps.

Roughly 80 percent of devices in Europe run Android, according to the commission.

In the US, Google's mobile OS market share is around 55 percent, according to the Statista, a market research portal.

Google did not respond to a CRN USA request for comment by publication time.

Grab the MSP security opportunity
By Joseph Tsidulko
Oct 10 2018
7:01AM