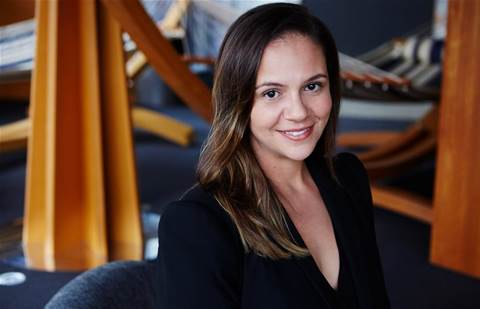 Silva joined Google back in 2007 as head of financial services, and has worked in various senior roles with the search giant since then.

Prior to Google, Silva was general manager for Fairfax Digital's Direct Access investment platform. She has also worked for companies like Citibank, ING Direct and AMP.

She relocated to Singapore in 2016 and took on the role of Google's managing director for go-to-market strategy and operations in APAC.

Silva replaces former MD Jason Pellegrino, who left in July after nearly a decade with the company and more than two years in the top role to join Fairfax's real estate listing website Domain as chief executive.

Silva said she was thrilled to be returning home to join Google's local team.

"There is a tremendous digital opportunity for the region, with businesses and consumers increasingly making use of tools such as AI and machine learning."

"During my time in APAC, it’s been wonderful to see and share stories of the innovations coming out of Australia and New Zealand, and I can’t wait to come back and work with our partners and clients to help them innovate, grow and succeed."

Google president of Asia-Pacific Karim Temsamani added: “I am delighted that Mel will be leading our business in Australia and New Zealand."

"She is an exceptional leader who really knows how to bring the best out of people and has a thorough understanding of our partners’ needs. Through her extensive Google experience, she has built an in-depth knowledge of the region, which makes her perfectly placed to continue to develop our engagement with consumers and businesses across Australia and New Zealand."

In 2017, Google Australia brought in more than $1 billion in revenue, arising from $604 million in advertising, $266 million from research and development and $17 million from other sources.