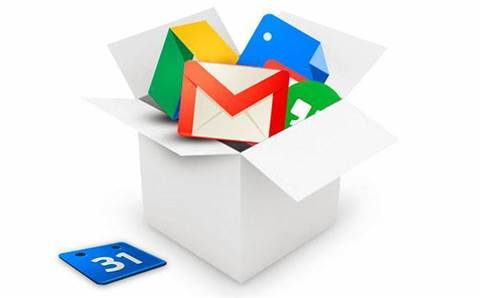 At the Google Cloud Next 2017 Conference, Prabhakar Raghavan, leader of the G Suite team, delivered a keynote sharing the changes coming to the cloud-productivity suite that was first conceived in 2006.

The product "went from applications crafted for consumers and outfitted for enterprises after the fact, to having an enterprise-first focus," Raghavan told attendees.

"It can evolve from being personal storage to the needs of the enterprise for file sharing," he said.

That starts with Team Drives, for which he announced general availability. The new product is "one of the most-demanded features from customers."

In the keynote, Raghavan also announced Google would be acquiring Vancouver-based AppBridge, a company that builds connectors from on-premises file servers to Google Drive.

A fourth new product revealed at NEXT, currently in an early access program, was File Stream, which simplifies access for users working with Windows and Apple client machines.

"The entire cloud is connected to your laptop," Raghavan said.

And Google's Jamboard, a digital whiteboard to ship later this year, will benefit from a couple new updates to Hangout, Google's videoconference platform.

Hangouts Meet will streamline and simplify the process of joining meetings on the service. Hangouts Chat, a chat service built around Hangouts, was also demonstrated and is to be released later in the year.