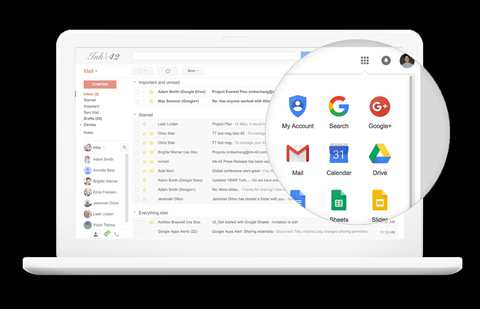 Service disruptions hit Google Calendar and Google Hangouts Meet Wednesday morning, dealing another blow to consumers and G Suite users who have now dealt with multiple service disruptions from Google in the past two months.

The internet giant acknowledged the Google Calendar and Google Hangouts Meet outages in mid-Wednesday morning messages on the G Suite status page, saying that it was investigating both issues. Thousands of complaints have been posted on Downdetector.com since about midnight AEST.

In a subsequent message posted early afternoon, Google said it expected the Google Calendar outage to end for most users by 3:40am AEST without stating the cause of the disruption.

As for Google Hangouts Meet, the company has yet to provide a timeline for when regular service will resume. The company said affected users can access the service through meet.google.com or one of its native apps and share the link directly with participants as a workaround.

In a later statement, Google said that “the problem with Google Calendar and Hangouts Meet should be resolved. We apologise for the inconvenience and thank you for your patience and continued support. Please rest assured that system reliability is a top priority at Google, and we are making continuous improvements to make our systems better. "

One G Suite partner called Wednesday's outages frustrating and said they follow several service disruptions that have affected G Suite or parts of G Suite since early May. On Monday, Gmail spam filters stopped working for an hour, and at the beginning of the month, a widespread outage impacted multiple Google Cloud services.