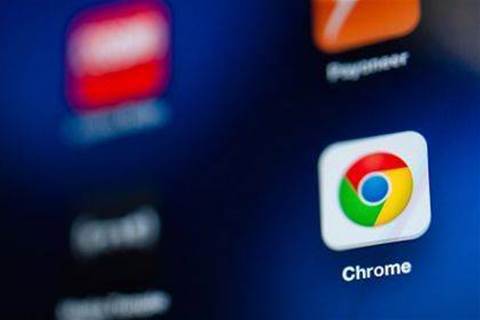 Want Chrome to be faster and stop chewing through battery life? Google agrees.

The company has revealed the next update to its browser – version 57, if you're keeping track – will throttle individual background tabs to help boost performance and keep your device running longer.

"Like many browsers, Chrome has limited timers in the background to only run once per second. Via the new throttling policy, Chrome 57 will delay timers to limit average CPU load to 1% of a core if an application uses too much CPU in background," said Alexander Timin, software engineer at Google, in a blog post.

What that means is each tab will be given a tiny slice of CPU to use once it drops out of focused use after ten seconds.

He added: "Tabs playing audio or maintaining real-time connections like WebSockets or WebRTC won't be affected."

"In the long-term, the ideal is for background tabs to be fully suspended and instead rely on new APIs for service workers to do work in the background," he added. "Chrome will continue to take steps in this direction to prolong users' battery life, while still enabling all the same experiences developers can build today."

That means Google will crack down further on background tabs, aiming to completely suspend them by 2020.