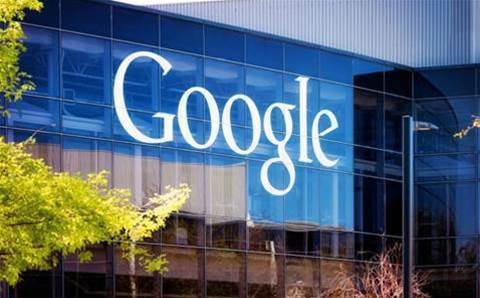 As Google pushes to make its Cloud Platform into a major player in the enterprise—and a more-serious alternative to the likes of AWS and Microsoft Azure—the company is adding some firepower in the form of a new partnership with data centre infrastructure innovator Nutanix.

A Google executive disclosed the partnership to CNBC on Wednesday, saying that joining forces with Nutanix will help the Google Cloud Platform appeal to enterprises by enabling a hybrid cloud approach. The hybrid IT model is increasingly popular for businesses that are looking to gain some public cloud benefits without having to move entirely away from on-premise environments for their applications.

The joint Google-Nutanix solution for moving applications to the Google Cloud from on-premise environments is expected to debut during the first quarter of 2018, and pricing has yet to be announced, according to CNBC.

The partnership comes as Google is accelerating its efforts at working with channel partners around its Cloud Platform--a push it has been ramping up since Diane Greene, the former CEO of VMware, took the helm of Google's cloud division in November 2015.

Google's Cloud Next conference, held in San Francisco in March, put front and centre a number of new enterprise-focused leadership, messaging, products and channel program changes. "One of the reasons I joined Google," Greene told attendees during her keynote, "[is] we're leveraging almost two decades of innovation and technology really built for the kind of enterprises we have today, or we're starting to have."

According to CNBC, Nutanix CEO Dheeraj Pandey said the company was drawn to work with Google in large part because of Greene's presence leading the cloud division.

Messages to Google and Nutanix were not immediately returned Wednesday.

Nutanix has also been increasing its dependence on channel partners since going public this past September, and has been working more closely with IT giants such as Dell EMC and Lenovo, as well.