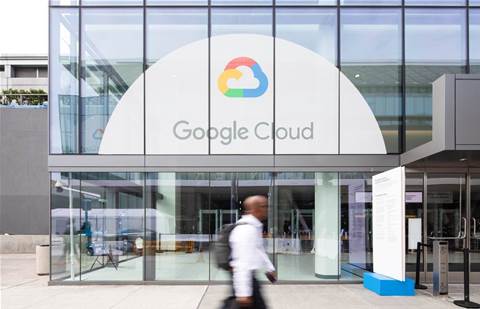 Google has experienced a major cloud outage, which took down services for users worldwide for at least three hours.

The Google Cloud status dashboard identified an issue with Google Cloud Networking at 12:53pm US Pacific time (5:53am AEST). An hour later, the company reported high levels of network congestion in the eastern USA affecting most of Google's cloud services including G Suite and YouTube with slow performance or intermittent errors.

Users also began reporting problems with other services that rely on Google Cloud such as Snapchat, Discord and Vimeo.

Google's engineering team completed the first phase of its mitigation work just before 3pm US Pacific and an hour later, said the issue had been resolved for most users, with a full resolution expected soon.

As of 4:56pm, Google said the issue had been resolved, and that it would conduct an internal investigation in order to make appropriate improvements to its system.

As the outage struck on Sunday afternoon, US time, the event seems to have been more an irritant than a productivity problem. Instead of the usual social media outrage, CRN found posts like the one below.

because im really sick i slept through the google outage.

We'll update the story once we hear more from Google about what caused the outage.