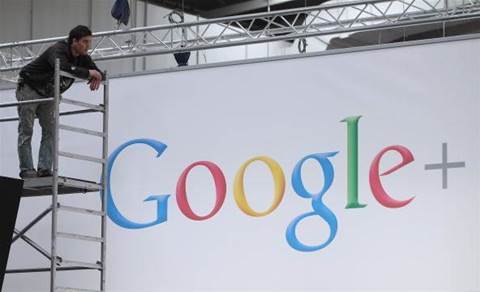 Google Cloud has reported a nearly US$10.5 billion annual revenue run rate as the No. 3 cloud provider continues to play catch-up to bigger rivals Amazon Web Services and Microsoft.

Google parent Alphabet for the first time disclosed Google Cloud – which includes Google Cloud Platform and the G Suite collaboration and productivity tools including Gmail, Hangouts, Calendar, Google+ and Docs — and YouTube as separate line items in its publicly released earnings for the fourth quarter that ended 31 December.

Google Cloud revenue climbed to US$2.614 billion in the quarter, from the US$1.709 billion it recorded for the same quarter of 2018.

“Our investments in deep computer science, including artificial intelligence, ambient computing and cloud computing provide a strong base for continued growth and new opportunities across Alphabet,” Alphabet and Google CEO Sundar Pichai said in a statement. “I’m really pleased with our continued progress in search and in building two of our newer growth areas — YouTube, already at US$15 billion in annual ad revenue, and cloud, which is now on a US$10 billion revenue run rate.

Back in July, Pichai had disclosed that Google Cloud’s annual revenue run rate exceeded US$8 billion and was the third largest driver of Alphabet’s growth. That was double the rate reported by Google in early 2018, when it cited a revenue run rate of US$1 billion per quarter.

By comparison, Amazon Web Services – the largest public cloud provider – last week reported US$9.95 billion in quarterly revenue for AWS, putting it on track for an annual revenue run rate approaching US$40 billion. Meanwhile, revenue for Microsoft’s intelligent cloud segment, which includes its Azure public cloud, jumped 26.5 percent from the same period a year earlier to US$11.87 billion for the quarter ended 31 December.

YouTube advertising revenue moved to US$4.717 billion from the quarter, up from the year-ago figure of US$3.605 billion.

Alphabet stock sank 4.56 percent to US$1415 per share in after-hours trading Monday.

Grab the MSP security opportunity
By Donna Goodison
Feb 4 2020
10:35AM