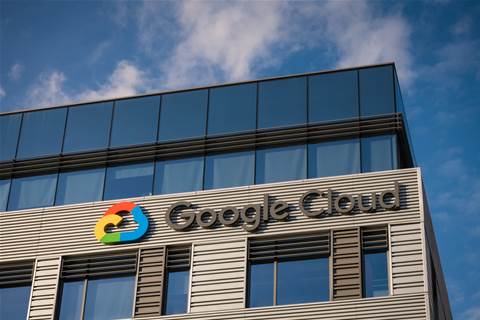 Google Cloud has become the sixth cloud service provider to sign a whole-of-government sourcing agreement with the NSW government to improve access to its cloud services.

The whole-of-government panel was established in mid-2020 to accelerate the adoption of public cloud by leveraging demand across government, thereby reducing complexity and sourcing costs.

It was introduced just prior to the government’s new public cloud policy, which required all agencies to “make use of public cloud services as the default”.

The government expects all agencies will be using public cloud "for a minimum 25 percent of their ICT services" by 2023.

With around 17 percent of IT services currently hosted in the public cloud, this year should see a big push to migrate workloads – one of the reasons the government recently sought to add providers to the panel.

A Google Cloud spokesperson told iTnews that the appointment is an “important milestone” that will see it “work more closely with government departments to deliver greater digital experiences”.

“The agreement will aid in simplifying and streamlining the consumption of cloud services across NSW government agencies,” the spokesperson said.

It also has a foothold in the federal government, including at the Australian Taxation Office, CSIRO and the Digital Transformation Agency, though it is not used as widely as AWS and Microsoft Azure.

The panel appointment comes as Google Cloud continues to expand locally, including with the launch of its second Australian cloud infrastructure region in Melbourne last year.

Grow your software revenue by selling these 5 affordable, essential tools for the modern workplace
By Justin Hendry
Jan 29 2022
1:36PM