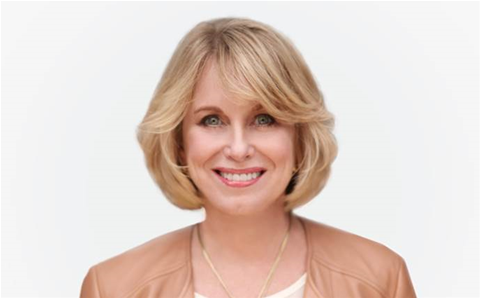 Diane Bryant has left the company after serving as the COO of Google Cloud for less than a year under Google Cloud CEO Diane Green. Bryant, a longtime Intel executive before joining Google, is being seen as a potential candidate for Intel's now-vacant CEO job.

"We are grateful for the contributions she made while at Google and we wish her the best in her next pursuit," a Google spokesperson told Business Insider, who first reported on the story on Tuesday.

Google did not return CRN's request for comment prior to publication.

Bryant joined Google in November 2017. An Intel veteran, Bryant spent 25 years at the company serving in various roles such as corporate vice president, CIO, and general manager of the company's data centre division. Bryant took temporary leave from Intel in May 2017, citing "family matters," but then jumped ship to Google instead of returning to Intel.

“Google Cloud is the most technologically advanced, most highly available, and most open cloud in the world," Bryant said at the time of her hire at Google. "We are growing at an extraordinary rate as we enable businesses to become smarter with data, increase their agility, collaborate and secure their information."

In late June, Bryant surfaced as a potential candidate to fill Intel's CEO seat due to the work she did running the company's data centre business, which was valued at US$17 billion in 2016 when she was leading the charge.

The search is on for Intel's next CEO after former chief executive Brian Krzanich was forced out last month over a relationship he had with an employee. Robert Swan, Intel's chief financial officer, is currently serving as interim CEO. Swan has reportedly told employees he isn't interested in taking the role permanently.