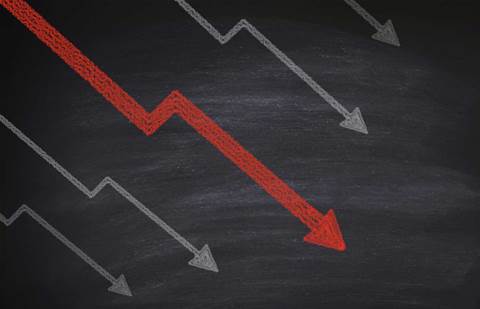 Google Cloud is experiencing an outage across two services.

Google’s status page says the issue means “Customers which are deploying Cloud Functions for the first time in a new region could see their deployment fail.”

And that’s a bit of a worry, because the idea of serverless is allowing users to spin up resources as and when needed. Without the ability to reach new regions, this services is less useful.

At the time of writing, about four hours into the incident, Google says “We do not have an ETA for mitigation at this point.”

Cloud Composer is an orchestration tool that Google says offers “empowers you to author, schedule, and monitor pipelines that span across clouds and on-premises data centers.”

But not today: at the time of writing the service was three hours into an outage, the impact of which is that “Cloud Composer environment creation is failing globally in all regions.”

Google’s initial diagnosis was that the problem only hit when users create new environments in a new region for the first time. But the company’s status update now suggests the problem impacts all regions.

Because Cloud Composer is not a core service, this outage won’t necessarily be disruptive to existing services. Organisations that rely on Cloud Composer to dynamically create new worklows will, however, be having a worse day!

It’s been a rotten weekend for Gooogle: late on Friday, Australian time, it also experienced issues with its Cloud Console. Those problems were largely confined to North America.