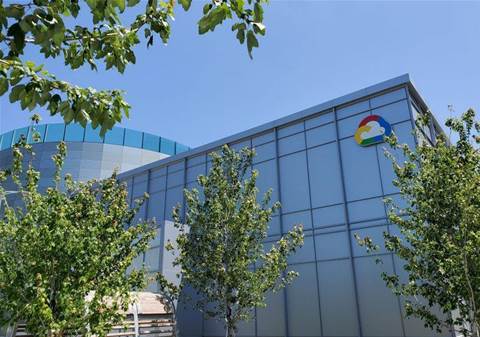 Google Cloud unit is poised for a surge in fourth-quarter sales from U.S. retailers, as they brace for record online shopping during the holidays because of COVID-19 lockdowns.

Cloud technology, used to host websites and store data, is a key part of many retailers' e-commerce operations. As fees are often pegged to site traffic, a jump in activity will drive up revenue for the unit.

Carrie Tharp, vice president of retail and consumer at Google Cloud, told Reuters that her team had this year tossed out its linear growth model to predict how many servers it will need to process web orders for retailers around Black Friday.

"We're planning for peak on top of peak," she said on Monday. That could be a boon for Google Cloud, which has generated about 30% of its revenue during the fourth quarter the last two years.

Stores such as Kohls Corp and Wayfair Inc lean on Google months in advance to ensure it has enough servers to withstand increased shopping during holiday discount days such as Black Friday and Cyber Monday in November and December.

Holiday shopping is expected to boost demand further, as retailers including Target Corp and Walmart Inc have said they will reduce in-store hours because of coronavirus concerns.

Tharp said the pandemic has already benefitted Google Cloud, with some retailers adopting its predictive algorithms years ahead of plan to help them work out the most efficient way of fulfilling orders.

The companies declined to elaborate on the deal, but Tharp said she hopes it leads to Google eventually powering Best Buy's web ordering system.

Eliminating departmental friction within MSPs
By Paresh Dave
Aug 5 2020
7:14AM