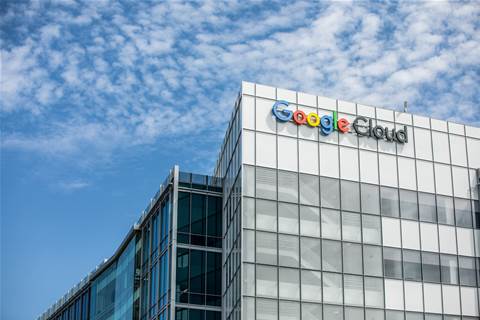 Google Cloud was a bright spot for its parent companies Google and Alphabet during its first quarter of 2022, with sales rising 44 percent year over year to US$5.82 billion.

Sundar Pichai, CEO of Alphabet and Google, touted the “strong performance across Google Cloud Platform and Workspace” while also providing his vision for the cloud giant’s future during his company’s first quarter 2022 financial earnings report.

Alphabet generated approximately US$68 billion in total sales across the search giant’s various businesses, representing an increase of 23 percent year over year.

Google Cloud sales jumped from US$4.05 billion in first quarter 2021 to more than US$5.82 billion year over year.

“Our Q1 saw strong growth in Search and Cloud, in particular, which are both helping people and businesses as the digital transformation continues,” said Pichai, during the company’s earnings call with media and analysts. “We’ll keep investing in great products and services, and creating opportunities for partners and local communities around the world.”

From Google Cloud’s operating loss to the most significant statements made by Alphabet’s CEO Pichai about the cloud giant’s future during the earnings call with media and analysts, here are the five most important things Google Cloud channel partners, investors and customers should know. 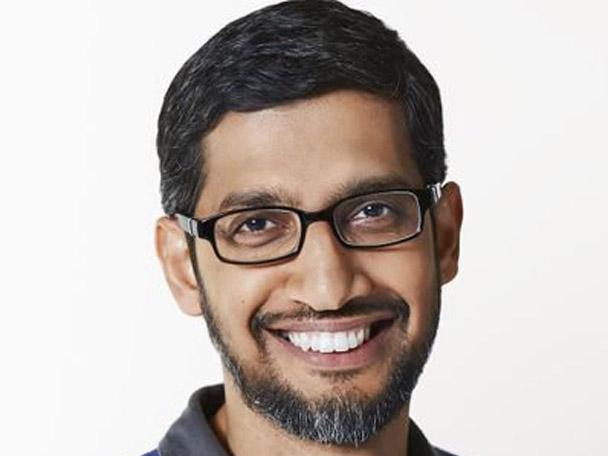 Alphabet CEO Sundar Pichai walked through the next leg of the growth strategy for Google Cloud and what’s motivating him the most for the rest of the year.

“Overall across the board, I’m excited because there’s a lot of product innovation across the key areas: be it data and analytics, cybersecurity, our open multi-cloud, as well as Google Workspace. So when I look at the innovation in the product pipeline and the overall demand we are seeing and how early our journey is, there’s definitely a lot to look forward to,” said Pichai.

Pichai highlighted cybersecurity as a particular focus for the company.

“We obviously are excited about our acquisition of Mandiant, which I think will help us serve customers deeper as well. But overall, the execution has been great. We are scaling up, particularly in our go-to-market as well,” he said. “And I think that will play out well.”

In March, Google unveiled its plan to purchase incident response standout Mandiant for US$5.4 billion. Mandiant will bring Google real-time and in-depth threat intelligence gained from working with the largest organizations in the world on the frontlines of cybersecurity.

“I think it will play out well, taking a long-run view and methodically scaling up and executing better,” he said. “So that’s what I’m excited about.” 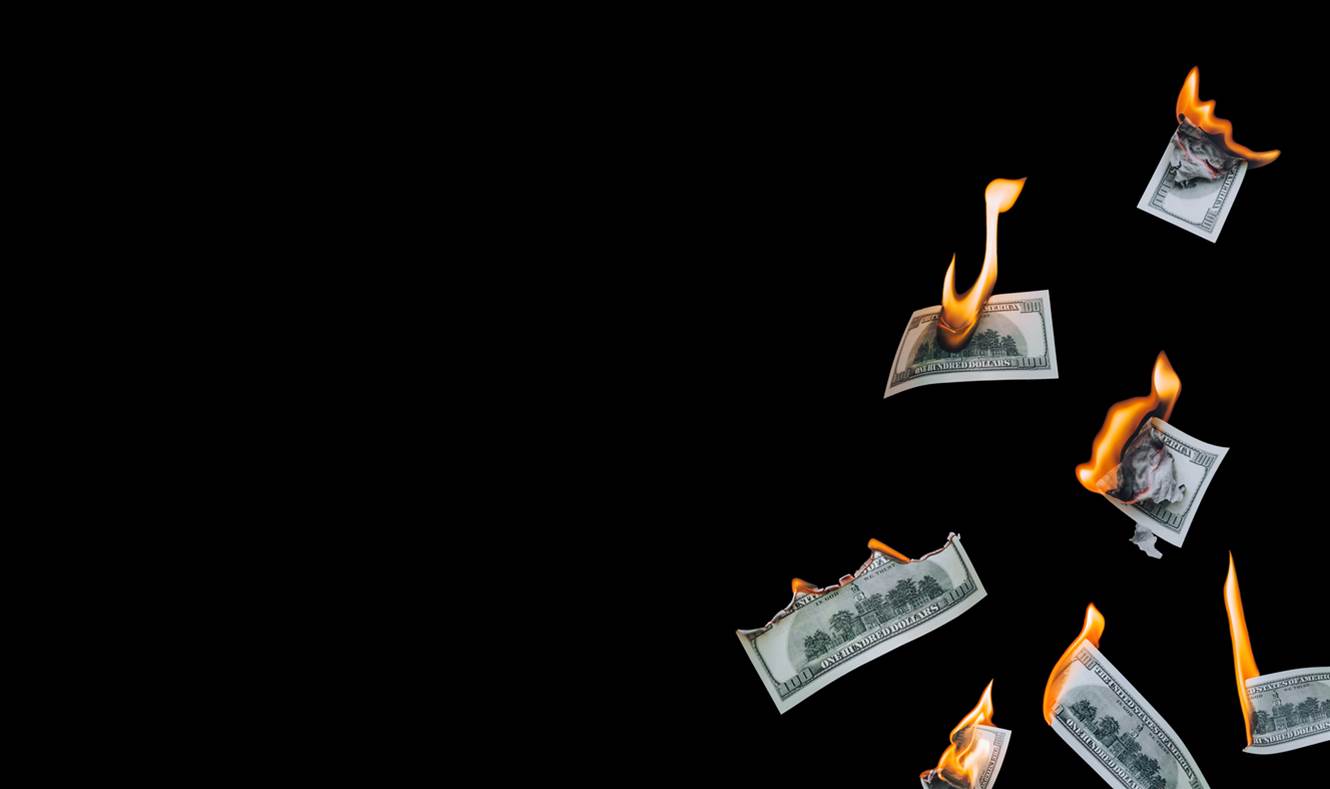 Although Google Cloud sales jumped 44 percent in the first quarter, the cloud giant continues to run on an operating loss.

Ruth Porat, Alphabet and Google’s chief financial officer, said the company is spending billions on capex investments such as the company’s US$9.5 billion investment in data centers and offices. She also said Google Cloud will continue to spend big on hiring.

“We continue to invest aggressively in cloud given the opportunities we see,” said Porat. “We continue to make considerable investments in capex, R&D and talent to support long-term value creation for all stakeholders.”

This month, Google unveiled plans to invest US$9.5 billion in data centers and U.S. offices that will create at least 12,000 new full-time jobs by the end of 2022.

As Google Cloud continues to grow sales at a high double-digit clip, the cloud computing giant is capturing a larger portion of Alphabet’s overall revenue.

In the first quarter of 2022, Google Cloud sales of US$5.82 billion accounted for approximately 8.6 percent of Alphabet’s total revenue.

Comparatively, in first quarter 2021, Google Cloud’s sales of US$4.05 billion accounted for 7.3 percent of the Alphabet’s total revenue.

If a similar sales growth pace continues, Google Cloud will represent around 10 percent of Alphabet’s total revenue by first quarter 2023.

“On cloud, Q1 revenue grew 44 percent year over year with continued strong performance across Google Cloud Platform and Workspace,” said Pichai. “We’ll keep investing in great products and services, and creating opportunities for partners and local communities around the world.” There are several areas where Pichai said Google Cloud provides “differentiated products” which is driving market expansion and sales growth.

“Our leading threat detection and response platform, Chronicle, is now paired with Simplified to more quickly automate incident detection and resolution,” said Pichai. “We also announced our intent to acquire Mandiant, a leader in dynamic cyber defense and response, to help protect customers from the most advanced threats.”

Another market differentiator is Google Cloud’s “open secure infrastructure” to enable customers to run their workloads and applications where their needed, according to the CEO.

“This is winning global brands like Dun & Bradstreet, Boeing, and Kyocera. Our product leadership continued with the release of Tau VMs, which powers price performance that’s more than 40 percent better than any other leading cloud,” said Pichai.

“Leading companies like Mahindra are choosing us for large-scale IT transformations and migrating their data centers to Google Cloud, while Sony’s Crunchyroll uses our infrastructure and networking capabilities to power the largest anime streaming service in the world,” said Pichai. 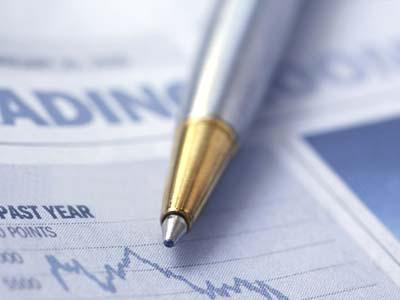 Although Google Cloud sales surged 44 percent, Alphabet’s stock was down 4.5 percent as of Wednesday morning, trading at US$2,263.54 per share.

Google Cloud revenue of US$5.82 billion beat Wall Street’s expectation of US$5.73 billion for the quarter.