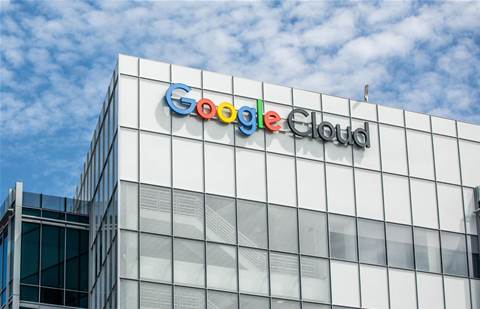 Google Cloud has confirmed that it plans to slash an unspecified number of roles in its Australian support team as part of a global staff reshuffle.

A Google Cloud spokesperson provided the following statement, saying the decision was in line with its regular internal evaluations on customer support.

“As Google Cloud grows, we frequently evaluate our approach to providing the best service and support for our customers,” the spokesperson said.

“The changes announced will ensure we have the right people, partners, and systems in place to meet our customers’ needs now and into the future.”

The company declined to reveal how many roles were impacted, but a report from Business Insider and CRN USA said the cuts would hit technical solutions engineers in Australia, as well as in the United States and Switzerland.

The reshuffle was also part of Google’s plans with its support reorganisation, specifically for Google Cloud, its data analytics subsidiary Looker, productivity applications suite Workspace, and mergers and acquisitions business.

The Business Insider report said affected staff have 60 days to find new positions in Google, and those unable to do so may be eligible for a severance package.

The cuts come despite a strong fourth quarter, where Google Cloud reported revenue of US$5.5 billion during the period, a 45 percent year over year increase, which had also beat Wall Street expectations.

Most of the growth was driven by Google Cloud Platform (GCP) revenue, which recorded an 80 percent bump in total deal volume in 2021, and a 65 percent growth in the number of deals of more than US$1 billion. GCP and Google Workspace are Google Cloud’s major revenue sources.

Grow your software revenue by selling these 5 affordable, essential tools for the modern workplace
By Nico Arboleda
Mar 7 2022
12:04PM