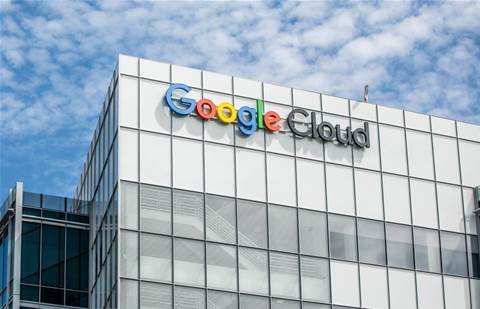 AWS and Microsoft Azure did not respond to CRN USA inquiries at press time.

The Alooma acquisition is designed to help No. 3 Google Cloud increase its market share by making it easier for enterprises to move data to its cloud platform. Alooma's big competitive advantage is its ability to quickly migrate data from "various data silos" into a single data warehouse in real time.

“Google Cloud is constantly trying to reduce the friction of getting customers' data onto Google Cloud Platform, both through partner and first-party solutions,” the Google Cloud spokeswoman said. “This just reinforces our commitment in this space for customers and partners.”

Terms of the deal, which is pending regulatory approvals, were not disclosed. The Alooma team will join Google Cloud once the acquisition closes.