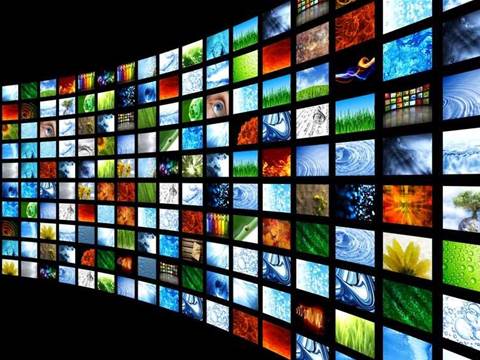 Google has created its own image format called WebP, as the web giant looks for more ways to speed up browsing.

Pronounced "weppy", WebP is a lossy image format, compressed to cut its file size down, just like the JPEG format it hopes to replace.

WebP cut the file size of images by an average 39% over a million pictures it was tried on, without "perceptibly compromising visual quality," according to product manager Richard Rabbat in a Google blog post.

"We expect that developers will achieve in practice even better file size reduction with WebP when starting from an uncompressed image," Rabbat said.

Such savings should help sites load more quickly, he said, noting images make up 65% of the bytes on a page.

WebP's compression is based on the VP8 compression format that Google released as open source in May and is used by Google's WebM video format.

"We applied the techniques from VP8 video intra-frame coding to push the envelope in still image coding," Rabbat said. "We also adapted a very lightweight container based on RIFF (Resource Interchange File Format). While this container format contributes a minimal overhead of only 20 bytes per image, it is extensible to allow authors to save meta data they would like to store."

The compression is adjustable, so users can balance file size with quality based on their own needs.

WebP is still in the development stage. While Google has released a tool to convert images to WebP, the format isn't yet supported by any browsers, including Google's own Chrome. Support will be added in an upcoming Chrome release, but Rabbat didn't say when that would happen.