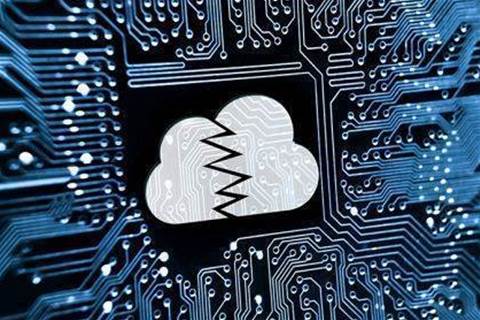 A "significant" number of users are said to have experienced problems accessing their files on Google Docs this week amid a widespread service disruption to the cloud collaboration service.

The problem was confirmed as a "service disruption" on Google's G Suite Status Dashboard. The website said a "significant subset of users" were affected and left unable to load or access Google Docs.

Google would not confirm specifically how many users were affected, but a spokeswoman did say customers who bought extra storage were probably unaffected, according to the BBC.

According to Downdetector.com, the problem was mostly experienced by users in the US, although the problem did occur outside of business hours for most businesses in Europe. The disruption lasted for approximately an hour before Google announced on both Twitter and the company's status page that it was fixed.

"We apologise for the inconvenience and thank you for your patience and continued support. Please rest assured that system reliability is a top priority at Google and we are making continuous improvements to make our systems better," the G Suite Status Dashboard page stated.

Google Docs users also encountered issues earlier this month when a bug caused the company to block access to certain files that were incorrectly flagged for violating Google's terms of service. The bug caused Google's preventive security precautions to reportedly misinterpret the response from these protections causing a disruption.

Google Docs states that they are still committed to high-quality systems that fully secure files as well as keep content safe.