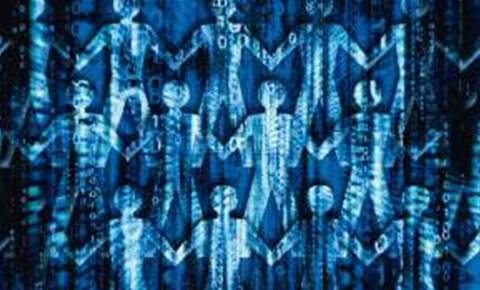 Gmail users will soon be able to grant third-party developers secure access to their email accounts, in a move likely to precipitate an increase in productivity enhancing services available for the popular email app, according to a new post on Google's code blog.

The ultimate aim is to give Gmail users similar benefits to those enjoyed by Twitter users who are able to use a range of third-party applications. As is the case with Twitter, Gmail users will not have to give away their password details to the developers.

“While it is possible for a user to authorise this access by disclosing their Google Account password to the third party app, it is more secure for the app developer to use the industry standard protocol called OAuth, which enables the user to give their consent for specific access without sharing their password,” said Eric Sachs, Google senior product manager in the post.

“Most Google APIs support this OAuth standard, and starting today it is also available for the IMAP/SMTP feature of Gmail.”

One of the first companies to use this feature is Syphir, in its SmartPush application for the iPhone, said Google.

Create your business scorecard
By Rosalie Marshall
Apr 1 2010
10:14AM