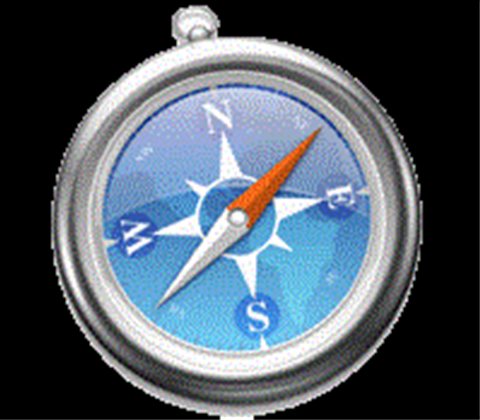 The US Federal Trade Commission (FTC) could fine Google US$10 million for circumventing privacy protections in Apple’s iPhone and iPad browser, Safari.

The regulator is preparing a case on the basis that Google deceived consumers, Bloomberg reported, citing a source familiar with the case.

The FTC will allege that Google broke a 2011 agreement with the commission over an earlier privacy gaffe.

Privacy regulators in the Netherlands and Germany claimed Google had duped them during their investigations, following Google’s release of the Federal Communications Commission’s report of its US investigation, which revealed several Google employees knew StreetView cars were harvesting private data from unencrypted wireless access points.

The FCC found Google had not breached US laws, but fined it US$25,000 for obstructing its investigation.

Grabbing the hybrid cloud opportunity with Lenovo and Azure Services
By Liam Tung
May 7 2012
7:22AM