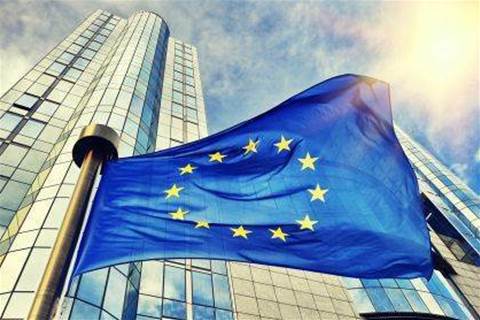 Google faces another massive fine from EU antitrust regulators, with reports suggesting a second record punishment is coming in a looming decision in a case focused on search tools in Android.

The European Commission slapped Google with a record-breaking €2.42 billion (A$3.6 billion) fine last week, following accusations the tech giant abused its market power to promote its own shopping search to the detriment of independent providers.

That case wasn't the only antitrust investigation Google faces from the EU. Antitrust watchdogs are also considering its mobile operating system Android, after last year charging Google with abusing its power to shut out other search tools in favour of its own, either by forcing manufacturers to install Search and Chrome to get other Google apps or in some cases by paying them to install Google Search rather than rivals on devices.

The EU is now considering another record fine against Google in the Android case, according to Reuters, with sources telling the newswire it may well top the penalty in last week's shopping case.

A decision is expected this year, and the EU has handed its own conclusions to a panel of experts for a second opinion. Such a move is common, the report said, and the panels normally take three to four weeks to assess cases.

The fine may not be the only painful punishment for Google. The EU could try to demand it unbundles its own apps in Android.

"If Google was forced to unbundle Google Play from its other Digital Life services, handset makers and operators would be free to set whatever they like by default potentially triggering a decline in the usage of Google's services," Richard Windsor, an independent financial analyst, said in a recent note, according to Reuters.