Google flooded with 'right to be forgotten' requests 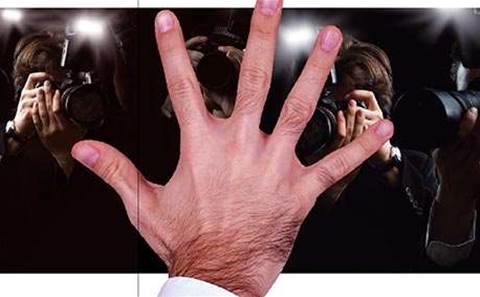 Google has announced its initial steps in complying with the European Union's (EU) request to allow its citizens to have objectionable links removed from search results.

The move follows a landmark European privacy ruling on “the right to be forgotten”.

A new webform made available on Friday allows users to submit their link removal requests, and within hours the page received 12,000 petitions from across Europe, according to Reuters.

A Google spokesperson said the ruling requires the search engine giant to “make difficult judgements about an individual's right to be forgotten and the public's right to know”.

The search giant must now define what information is “inadequate, irrelevant or no longer relevant” when it comes to the requests – a broad criteria determined by the court.

This week, representatives from the EU's data protection agencies will meet to further discuss the ruling.