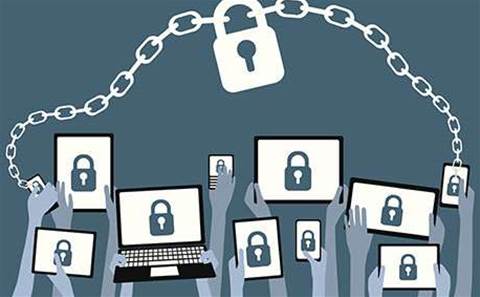 Google is implementing stronger data security measures for Android smartphones and tablets running the upcoming version of its mobile operating system by enabling device encryption by default, a protection already set for users of Apple iPhones and iPads.

Company spokeswoman Niki Christoff told the Washington Post that Google would enable encryption in Android L "out of the box, so you won't even have to think about turning it on".

Google unveiled Android L in June at its Google IO conference for developers. The upcoming Android operating system has a redesigned interface and is currently in beta for Nexus devices. It is expected to be released by the end of the year.

The default encryption is one of a number of security and privacy improvements that Google is rolling out for devices in the upcoming Android L release.

The company is also adding Universal Data Controls function that is designed to prompt permission requests when an app performs a function that impacts privacy, such as tapping into contacts or retrieving location data. The company said it is also making it difficult for thieves to conduct a factory wipe of stolen devices. A factory reset will require the device owner's password in Android L.

Android L will also sport a new feature called Android For Work, which is designed to better protect corporate data by isolating it from the owner's personal information. The feature incorporates Samsung KNOX and can isolate applications approved for the work space and keep unauthorised applications on a segmented part of the device.