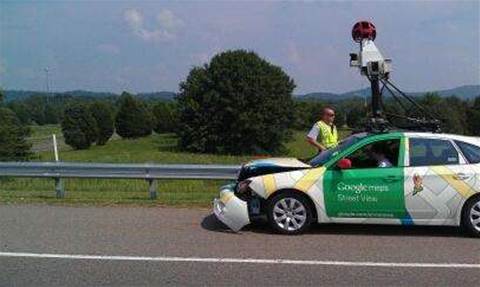 The UK Information Commissioner will investigate Google over claims it knew its Street View cars captured personal data from wi-fi networks while roaming the streets.

The commissioner's office has begun probing Google for the kind and amount of data captured, and when the search engine giant’s managers became aware of the issue, in a letter this week to Google’s senior vice-president of knowledge, Alan Eustace.

It also sought to determine why Google hadn't told the commissioner that private data had been captured when the company was audited in 2010.

Google has been under scrutiny in the UK for the last two years but has maintained that data gleaned from unsecure wi-fi access points in 2009 was captured by mistake. The Street View cars picked up people’s emails, passwords and medical records in the UK.

However, documents released by the US Federal Communications Commission earier this year proved a Google engineer had told others, including senior managers, in the company about the collection ability, disproving the search giant's claims that it was the work of a "rogue" employee.

The FCC said Google had impeded its inquiry, and fined it $US25,000 for not responding to requests to show documentation and other information.

If Google’s Street View cars are found to have broken UK data protection laws, the company faces a £500,000 fine and may be investigated by the police on criminal charges for eavesdropping.