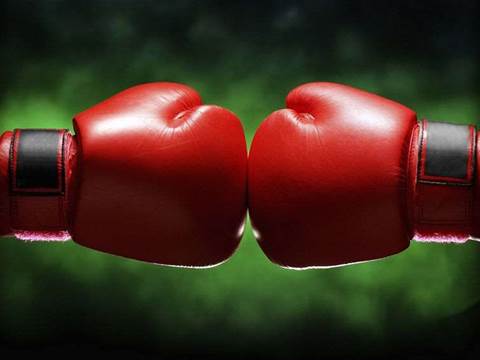 Google has hit back at Apple boss Steve Jobs after he rubbished the Android platform in a public outburst.

Jobs criticised the openness of Android, which had been developed as an open source project, and his comments have prompted a frosty Twitter response.

The rebuttal tweet appears to be from Android creator Andy Rubin, in which he lays out his definition of open.

The “git” refers not to Jobs himself, but to the source repository for the Android platform that is available to anyone wanting to work on Android development, or access its code.

Google has yet to respond officially to Jobs' comments.

Cloud application revenue made easy
By Stewart Mitchell
Oct 20 2010
8:40AM