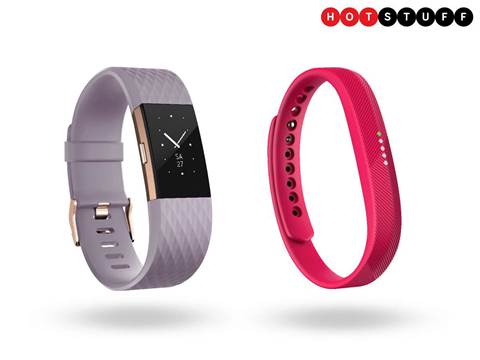 Google's owner Alphabet has made an offer to acquire wearable device maker Fitbit, as it eyes a slice of the crowded market for fitness trackers and smartwatches, people familiar with the matter said on Monday.

While Google has joined other major technology companies such as Apple and Samsung in developing smart phones, it has yet to develop any wearable offerings.

There is no certainty that the negotiations between Google and Fitbit will lead to any deal, the sources said, asking not to be identified because the matter is confidential. The exact price that Google has offered for Fitbit could not be learned.

Fitbit shares rose 27 percent on the news, giving the company a market capitalisation of US$1.4 billion. Alphabet shares rose two percent to $1,293.49.

A deal for Fitbit would come as its dominant share of the fitness tracking sector continues to be chipped away by cheaper offerings from companies such as China’s Huawei and Xiaomi..

Fitbit, which helped pioneer the wearable devices craze, has been partnering with health insurers and has been making tuck-in acquisitions in the healthcare market, as part of efforts to diversify its revenue stream. Analysts have said that much of the company's value may now lie in its health data.

Fitbit cut its 2019 revenue forecast in July, blaming disappointing sales of its newly launched cheapest smartwatch Versa Lite. The watch is priced at $160, compared with $200 for the full version. It can track workouts and heart rate but lacks features such as the ability to store music directly.

In August, Fitbit said it had signed a contract with the Singapore government to provide fitness trackers and services in a health programme it said could reach up to one  million users.

Fitbit would not be the first deal that Google would be carrying out in the wearables space. Fossil Group Inc said in January it would sell its intellectual property related to smartwatch technology under development to Google for $40 million. Google's plans for these assets are not clear.

Reuters had reported last month that Fitbit was speaking to investment bank Qatalyst Partners about exploring a sale.

Grab the MSP security opportunity
By Greg Roumeliotis and Paresh Dave
Oct 29 2019
5:26AM