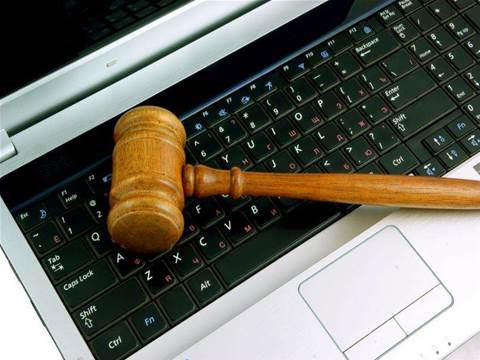 Google was sued on Tuesday in the US in a proposed class action accusing the internet search company of illegally invading the privacy of millions of users by tracking their internet use from browsers set in "private" browsing mode.

The lawsuit seeks at least US$5 billion, accusing the Alphabet Inc unit of illegally collecting information about what people are viewing online and where they are doing their browsing, through various applications and website plug-ins including Google Analytics and Google Ad Manager.

"Billions of times a day, Google causes computers around the world to report the real-time internet communications of hundreds of millions of people to Google," according to the complaint filed with the federal court in San Jose, California.

The lawsuit said the proposed class likely includes "millions" of users, and seeks damages per user of US$5,000 or three times actual damages, whichever is greater.