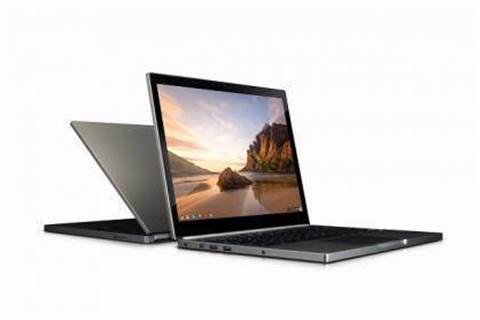 Google has killed off its line of Pixel notebooks, but it may not be completely abandoning the market just yet.

Speaking to press at Barcelona's MWC, TechCrunch reports, Google's senior vice president of hardware Rick Osterloh confirmed the company had no plans to release any further iterations in the Pixel laptop line. He also added that the current models were completely sold out, with no plans to manufacture further units.

The Pixel brand name will live on, however, in the company's first party mobile devices such as the Pixel smartphone and Pixel C tablet. Google also remains committed to ChromeOS, which Osterloh called "a huge initiative".

Chromebooks themselves are still going fairly strong. Osterloh noted that ChromeOS has the second-largest market share in the UK and US, and high-quality devices like the HP Chromebook 14 have proven that Chromebooks no longer need to be an unimpressive substitute for Windows laptops.

The retirement of the Pixel is not entirely surprising - Google's first party hardware has historically been designed as a platform for showing off the company's software offerings, rather than as devices that garner massive sales in and of themselves.

On the other hand, the Google has indicated it may resume laptop production in the future - although not necessarily under the Pixel banner. Osterloh added that the firm "[doesn't] have any plans to discuss at this time", indicating that new first-party notebooks may be on the cards in the future.