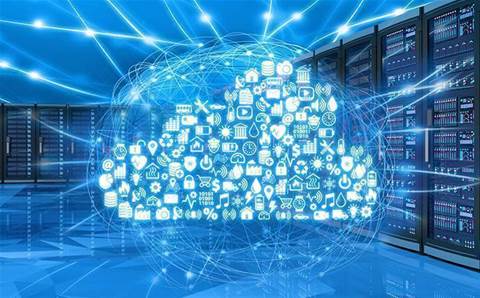 The internet giant said it was also growing and relying on its ecosystem of both device and application partners that can help customers build IoT solutions to address their unique business needs.

"On the device side, we have a variety of partners whose hardware works seamlessly with IoT Core. Application partners, meanwhile, help customers build solutions using IoT Core and other Google Cloud services," Google wrote in its blog post published Wednesday.

Google announced the public beta of its Cloud IoT Core service in September, its first formal attempt at bringing in and managing IoT data within its cloud platform. Since then, the company has been tweaking the platform and garnering user feedback.

The general release of Cloud IoT Core can centrally manage data from millions of connected and globally-dispersed devices. New to the platform is the ability to publish data streams from the IoT Core protocol bridge to multiple Cloud Pub/Sub topics, a highly-requested change that will help simplify IoT deployments, according to Google.

Cloud IoT Core users are charged by the megabyte of ingested data and can register as many IoT devices as they need. The first 250 megabytes of data per month are free, and after that, Google charges US$0.0045 per megabyte from 250MB to 250GB of data used. Deeper discounts for those using higher data volumes are available.

Google last week revealed its plan to acquire LogMeIn's Xively platform for US$50 million in a deal that would help boost the maturity of Google's Cloud IoT Core platform, and help the Internet giant go head-to-head in IoT with cloud competitors Amazon Web Services and Microsoft Azure.

Cloud application revenue made easy
By Gina Narcisi
Feb 23 2018
6:34AM