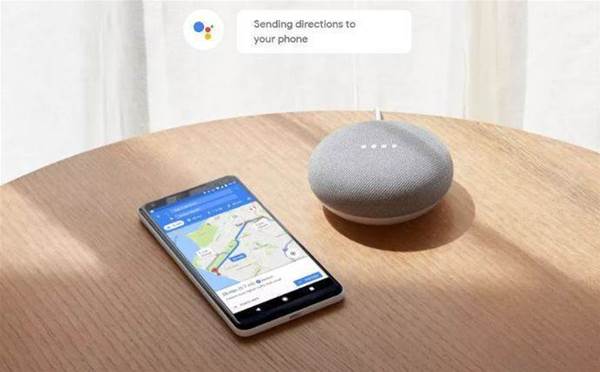 The new devices, which include a Pixelbook laptop, wireless earbuds and a small GoPro-like camera, showcase Google-developed operating systems and services, notably the voice assistant. That means usage of those devices should stoke the company's core ad sales business as buyers of the hardware use Google services like search and maps.

The Pixel 2 smartphone comes in two sizes, with comparable features, including aluminium bodies and no traditional jacks for headphones. Prices for the base model start at US$649, while the high-end version starts at US$849. The phones will be available 19 October.

Pixelbook, priced at US$999, is the first laptop powered by Google Assistant and will support Snap Inc's

Google Home Mini, the new speaker, is priced at US$49 in the United States and would rival Amazon.com Inc's

The Pixel debuted a year ago, with analysts estimating sales of more than 2 million, pushing Google to record amounts of non-advertising revenue. Google's "other" revenue category, which includes both hardware and sales of online storage services, accounted for about 12 percent of overall sales in its most recent quarter.

Last month, Google expanded its hardware development capabilities by picking up a 2000-person smartphone engineering team at HTC for US$1.1 billion.

Still, Google has a large gulf to cross before matching the 215 million iPhones sold by Apple