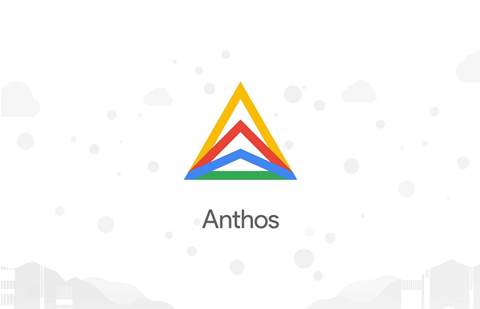 Google Cloud is revving up its Anthos hybrid and multi-cloud sales offensive with a new channel charge.

“It’s part of our ongoing commitment to the channel,” she said.

Partners have been “clamoring” to resell Anthos, according to Gearhart. Unveiled at the Google Cloud Next ’19 conference in April, the Anthos platform allows customers to build and manage applications across environments -- in their on-premise data centers, on Google Cloud and on rival third-party clouds, including Amazon Web Services and Microsoft Azure.

“It’s just like this freight train that is picking up speed overall,” Gearhart said. “I see it as one of those seminal announcements, because of the ripple effect that it's had throughout the ecosystem. It has affected, more importantly, customers.”

“It's really about us just continuing to enable the options for customers and making sure we have folks who are ready to jump in and deliver that in a high-quality way,” she said.

Eliminating departmental friction within MSPs
By Donna Goodison
Nov 7 2019
5:50AM