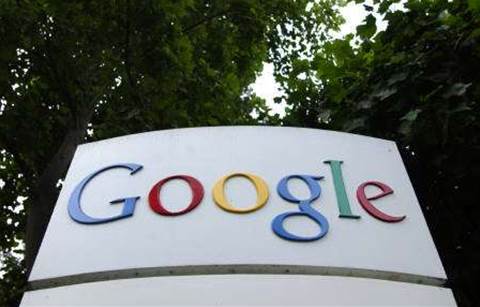 SAN FRANCISCO (Reuters) - Google and four US libraries plan to unveil on Thursday the first collection of thousands of mostly 19th century American literary and historical works as the web search leader seeks to regain momentum for its project to put library books online.

Sidestepping lawsuits by the US publishing industry that seek to derail a related effort by Google to scan copyrighted books, the company and its library partners said they will put up their first large collection of public domain works.

Harvard University, Stanford University, University of Michigan and the New York Public Library have contributed US Civil War history books, government documents, the writings of Henry James and other books to the Google Print program.

The books were scanned by the Mountain View, California-based company's book digitisation project and can be read in their entirity at http://print.google.com/. The text is searchable and users can save images of individual pages.

"Today we welcome the world to our library," Mary Sue Coleman, president of the University of Michigan said in a statement. "As educators we are inspired by the possibility of sharing these important works with people around the globe."

The works are just a small fraction of the information that the Google Print project plans to eventually make available.

"Any researcher or student, whether they're in New York or New Delhi can now research and learn from these books that previously were only available in a library," said Susan Wojcicki, vice president of product management at Google.

The Google Print program was unveiled a year ago involving the four great US libraries plus Oxford University to help users search the world's great books and to help authors and publishers promote their books in order to expand their sales.

Earlier this week, Google said it will soon resume scanning of in-copyright works with library partners as its seeks to create an electronic card catalog of books for Google Print.

The initial focus, it said, was on public domain books, orphaned works and out-of-print titles as it seeks to downplay the controversy over scanning copyrighted works that are the subject of two US lawsuits filed by publishers and authors.

"These older books are the ones most inaccessible to users, and make up the vast majority of books -- a conservative estimate would be 80 percent," Google said in a statement posted on the company's website on Monday.

"We think that making books easier to find will be good for authors, publishers, and our users," it said.