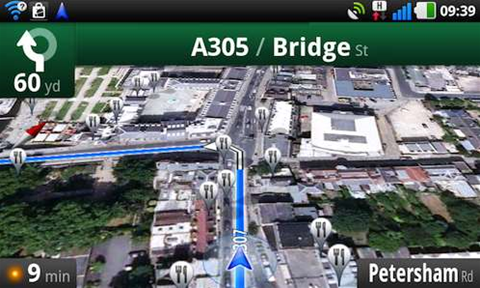 Google Maps is set to return to iOS after being ousted by Apple Maps in iOS 6.

The confirmation came from Google executive Jeff Huber who wrote in a Google+ post, "we look forward to providing amazing Google Maps experiences on iOS."

Google Maps will return as an application. No other details were offered.

The news that Apple's own maps application would replace Google Maps in iOS 6 was revealed at Apple's WWDC event earlier this month.

The new Apple Maps service is based on TomTom's mapping and sat-nav tech and will be available from August when the iOS 6 update is released.

Grabbing the hybrid cloud opportunity with Lenovo and Azure Services
By jools whitehorn
Jun 27 2012
8:07AM