Google Moto X: all the details 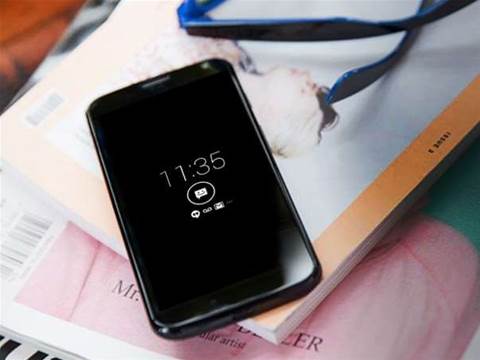 Running Android Jelly Bean 4.2.2, the Moto X features a 4.7in 1184 x 720 AMOLED display with a 316ppi pixel density. There’s a dual-core Qualcomm Snapdragon S4 processor clocked at 1.7GHz, 2GB of RAM and 16GB of built-in memory (a 32GB version may be available on selected networks).

The Moto X also has support for 4G LTE, NFC, wireless charging, a 2MP front-facing camera, 10.5MP rear camera and a battery that reportedly delivers 24 hours of “mixed use” on a full charge. It uses a nano SIM, if such information is of interest to you. 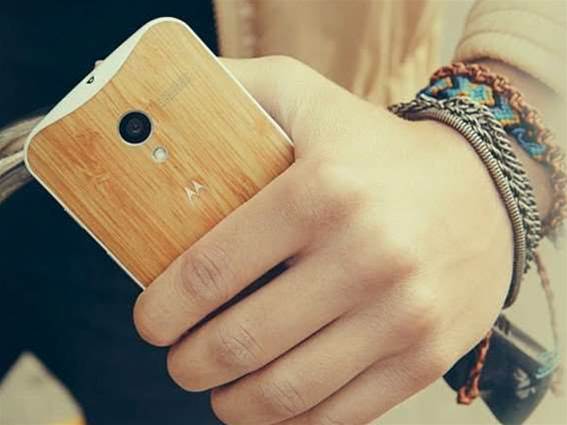 The phone features a voice-activated version of Google Now which constantly listens out for commands (you don’t even need to touch it, or take it out of your pocket) and a camera app that can be accessed by shaking the handset then touching any part of the screen.

While most of this information was known long before the launch, either from leaks or from Motorola’s recent Droid event, there are some surprises to be had. For one thing, those who buy the Moto X through US carrier AT&T will be able to customise its design to a dizzying degree: there are two front colours, 18 back colours, seven accent colours (for buttons etc.) and the option to have a message printed on the back. There’ll also be a teak wooden back available later in the year. All Moto X handsets will be built in the US (Texas to be precise), and will be priced at US$199 on all five major carriers.

Given the US centric focus of the Moto X launch, it will come as no surprise that there is currently no news about if and when it would hit Australian shores. Given that we are seldom top of Google's list for new hardware launches (the Nexus 7 (2012) edition says hello), we didn't really expect to hear anything yet, but it does seem that this specific phone will be a US only product. Motorola did point out that the X wouldnt be seen in Europe, however, there will be devices from the “same family” as the X being launched there at some point. Our best guess at the moment is that Australia will end up in a similar boat  and we will update this story if we hear anything further.