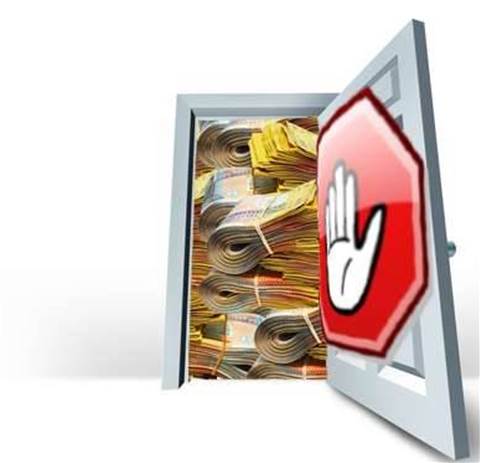 Google has allegedly paid to have its advertisements splashed on the screens of users who were signed up to web ad blocking service AdBlock Plus.

German news site Horizont said Google and other unnamed large companies had paid an undisclosed amount to the developer of the most popular web browser extension to ensure their place on the app's Acceptable Ads component.

While Google has not commented on the allegations, development firm Eyeo updated a frequently asked questions page after the news broke, stating that to cover whitelisting costs "it was paid by some larger properties that serve non intrusive advertisements that want to participate in the Acceptable Ads initiative".

The paragraph originally read that it was "likely" [Acceptable Ads] would "not stay free for large companies wanting to be added".

Eyeo said it required all advertisers to guarantee the ads they wanted whitelisted matched AdBlock's criteria of being non-intrusive and would update the developers if those ads were later altered.

It relies on the community to report infringing advertisements along with its own 'non-trivial' manual inspection.