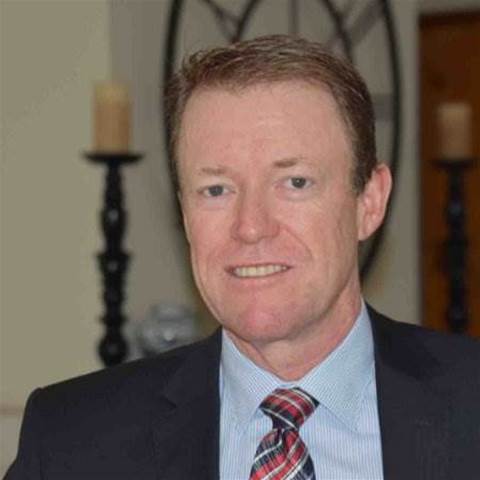 Google Australia has lured a former Telstra enterprise executive to lead its burgeoning cloud business across Australia and New Zealand.

Colin Timm starts in the role from next Monday.

He will leave a five-year career at Telstra - where he had served as the executive director of its enterprise business since mid-2013 - to take on the new role.

Timm has a wealth of experience serving Australia's largest technology customers thanks to more than a decade working first across Microsoft's enterprise customers and then leading its local public sector operations.

He also had a short stint at Amazon Web Services' public sector business in 2012, and spent six years up to mid-2003 working in Sun Microsystems' financial services unit.

"Google Cloud has real momentum in Australia and I’m looking forward to working closely with local businesses, partners and developers as the ecosystem continues to grow," Timm said in a statement.

Timm replaces Renee Gamble, who had been looking after Google Cloud A/NZ until June this year when she moved over to lead the technology, telco, retail and energy operations for the company.

Google opened the new Sydney region for its cloud platform to customers in June, after first revealing plans to host infrastructure in Australia last September.