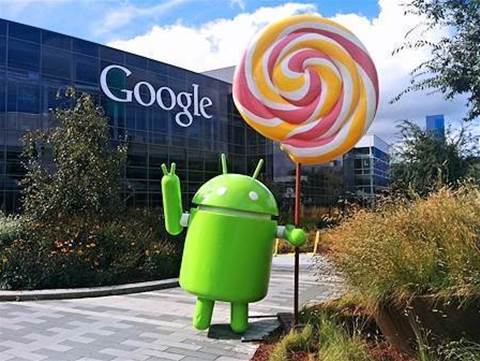 Google will partner with HackerOne, a bug bounty programme management website, to target a list of apps and flaws such as those that allow a hacker to redirect a user to a phishing website or infect a gadget with a virus.

"We don't just care about our own apps, but rather the overall health of the ecosystem," Buch said. "It's like offering a reward for a missing person even if you don't know who the missing person is personally."

Google did not reveal the funding for its programme, but said it would start small.

Google's bug bounty programme for its Android mobile operating system, launched in June 2015, doled out US$1.5 million for hundreds of vulnerability reports over its first two years.