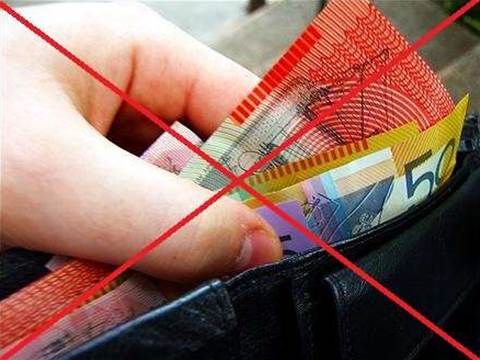 We can see it now – bonfires across America as people chuck their wallets, cash and all, onto the flames and join the NFC party with Google Wallet, the mobile tap-to-pay service that looks like it's launching today in the US.

TechCrunch unearthed a leaked Google memo, with the first line 'Google Wallet is launching September 19th, 2011' and we used our highly developed skills to read between the lines. 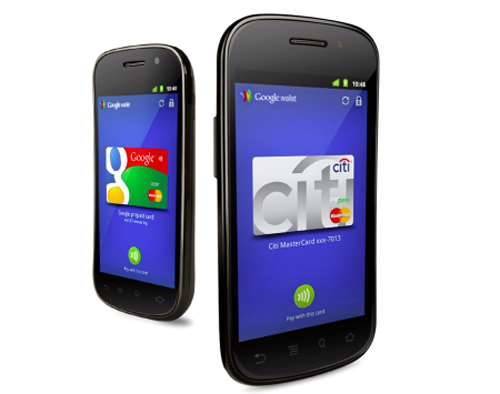 Google's ad for the service shows the Seinfield character George Constanza's ridiculously stuffed wallet, a thing of the past if Google gets its way. This is a VIP affair to begin with – the trial launch will only be available to Nexus S owners who have enabled their MasterCard with PayPass and not all shops are equal in terms of their in-store tech kit.

But with NFC popping up in more and more gadget spec sheets, it seems only a matter of time until a dead smartphone battery will cause even more chaos than usual. Plus Amazon and PayPal seem to be getting in on the contactless payment action so you can choose which internet giant gets to see what flavour soup you like.

In the meantime, you can take a look at Google's ad below:

Cloud application revenue made easy
By Sophie Charara
Sep 21 2011
7:24AM