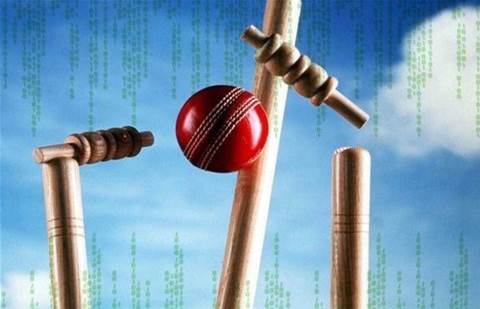 Google partner Servian has revealed that it was behind “Monty”, an AI tool Fox Sports used to predict when wickets would fall during cricket matches, and has already delivered an upgrade to the tool.

Monty was developed in 2019 and works by using historical data from previous matches as well as live data, such as player behaviour and pitch conditions, to determine the chance of a wicket. Predictions made by the tool were used live during Fox Sports’ coverage of cricket and proved accurate: Monty was live but not broadcasting for an Australia vs. Pakistan match in November 2019 and successfully predicted the first wicket of the game – although the technicality of a no-ball meant the batter was not out. Monty then predicted the actual first wicket in the same innings.

Monty is important because Fox Sports does not have exclusive rights to Test cricket, as the matches are also available on free-to-air television. Fox therefore needs to find ways to engage fans. Monty helps Fox Sports to create that reason to sign up for its coverage over alternatives – and also makes the broadcaster’s apps more attractive.

The bot is built on Google Cloud and took just four weeks to create, with Servian working alongside Google and Fox Sports.

Servian’s upgrade, said Google Practice Lead Andrew Pym, “managed to expand the number of machine learning features from 65 to 86, which allowed for more analysis and higher accuracy. The most significant addition was the bowler and batsman combinations,”

“We continued the use of Google Cloud’s serverless tools including BigQuery and AutoML Tables, but added an event-driven approach to the serverless infrastructure,” Pym added. “This supported the rapid development of multiple models for multiple games, which will be important for iterating and expanding Monty moving forward.”

Future upgrades will be able to support the development of advanced features that describe the many nuances of cricket. Refreshes will also take into account new players.

Servian is chuffed to have delivered Monty, and of the fact it is one of a small group of Australian partners to have attained the Google Cloud Machine Learning Partner Specialisation.