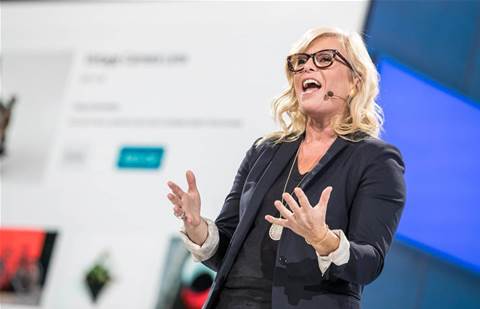 Revealed late last week at Google Next in San Francisco, the platform will also be integrated with Github, simplifying the hosting service’s workflow with continuous integration, aiming to improve velocity and productivity.

“The release of Cloud Build on GitHub Marketplace is the first step in an exciting partnership. Bringing our fully-managed continuous integration to the GitHub platform will provide fast, frictionless, and convenient CI for any repository on GitHub,” Google Cloud vice president of engineering Melody Meckfessel said.

“Google Cloud and GitHub share a vision for developer productivity and we look forward to continuing to build on this partnership.”

Other integrations include GitLab, BitBucket and Google’s own Cloud Source Repositories, while built-in support is also available for Docker, Maven, Gradle, Bazel, Go, and npm.

“In creating Cloud Build we worked with and listened to you, software developers from every walk of life, on teams of every size,” Meckfessel said.

“We also spent time understanding what helped our own internal engineering teams be productive. Three things consistently stood out.”

She added that the platform being built on top of Google’s cloud infrastructure would allow for scalability with a range of available CPU sizes and pay-for-what-you-use pricing.

Cloud Build also benefits from Google Cloud Platform’s security and policy controls, giving the user control and visibility of their source and build. Builds are run on its own virtual machines, reducing the risk of information leaking between builds or build errors caused by inconsistent build environments.