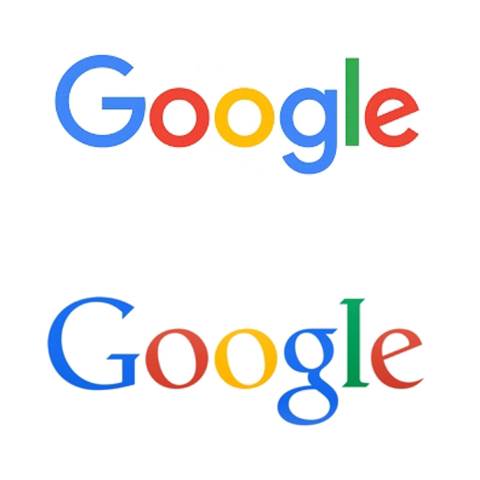 Google will cough up $481.5 million after reaching a settlement in its long-running dispute with the Australian Taxation Office.

The agreement, revealed on Wednesday, will see the tech giant pay the $481.5m on top of its previous tax payments after an extensive audit of its tax affairs over the last ten years.

A Google spokesperson said the settlement "resolves the longstanding dispute and audit covering 2008 to 2018", while also providing "certainty in relation to future tax treatment".

Google is the latest tech giant to reach a settlement with the ATO in recent years, joining the likes of Microsoft, Apple and Facebook.

According to the ATO’s latest corporate tax transparency report, Google paid $37.2 million in taxes during 2017-18 on a taxable income of $188.1 million and $1.03 billion in revenue.

By comparison, Microsoft, Apple and Facebook all paid the full 30 percent corporate tax rate - or just under it - in 2017-18.

The ATO said the settlement with Google brings the “increased collections made against e-commerce firms to around $1.25 billion”.

This represents a significant portion of the $7 billion returned following the introduction of the multinational anti-avoidance law (MAAL) targeting tax avoidance and profit shifting.

The law, which came into effect in December 2015, required multinationals with an annual global income of $1 billion or more to restructure local operations to count revenue generated from Australia in the country or face penalties of double tax.

Google restructured its operations shortly after so that the Australian arm was a reseller of products and services, and could enter into contracts with Australian customers directly.

In a statement, ATO deputy commissioner Mark Konza said the settlement was a great outcome for the Australian tax system and officers of the tax avoidance taskforce.

“It adds to the significant success of the ATO in positively changing the behaviour of digital taxpayers and significantly increasing the tax they pay in Australia.

“The extension of the taskforce until 2023 will ensure that the ATO is able to continue to pursue these issues and provide assurance to the community that we are doing everything in our power to protect Australia’s tax base.”

Eliminating departmental friction within MSPs
By Justin Hendry
Dec 19 2019
8:59AM