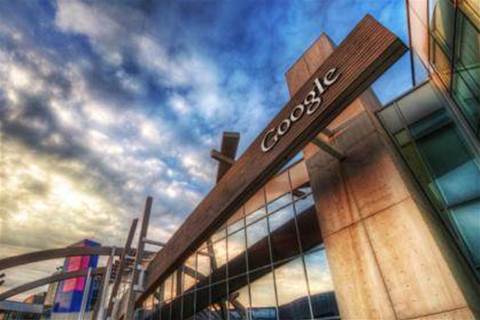 Earlier this month Microsoft bought GitHub for a mighty US$7.5 billion. Just ahead of the acquisition, rumours were floating around that Google was the one interested in snapping up GitHub, even though an offer never materialised.

Now though, it appears that Google was indeed eyeing up GitHub and one company executive is slightly miffed that the search giant missed out. As reported by Bloomberg, speaking at a Fortune Magazine event, Google's head of cloud Diane Greene admitted that "I wouldn't have minded buying them, but it's okay".

While not the salacious grovelling details you'd probably have liked to hear from a Google executive over missing out on the deal, any acknowledgement of it is interesting enough. Greene also expressed concerns about Microsoft taking control of GitHub, echoing those of many in the development community.

"I really hope Microsoft can keep them totally neutral", she said, though Microsoft CEO Satya Nadella has stressed his commitment to "developer freedom, openness and innovation".

Developers reacted to the news that Microsoft was to own the site by pronouncing the site's death, with many upping sticks for rivals like GitLab and BitBucket.

But many also stayed, and under Nadella Microsoft has embraced open source software like longtime operating system rival Linux and the CEO has vowed that GitHub will "retain its developer-first ethos".

It;s not the first time Google and Microsoft have reportedly been interested in the same target. Before Microsoft bought LinkedIn back in 2016, four suitors were involved in a furious bidding war for the social network platform. One of those was Microsoft, but another was Google, according to Re/code, which named another as Facebook.