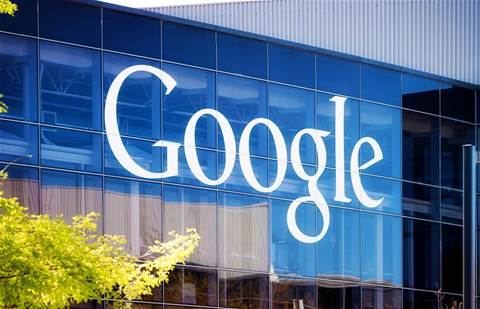 Google is reportedly developing a mobile unified communications app specifically designed for business users, according to a new report by The Information.

The Google Mobile app for businesses will combine several standalone applications and technologies, according to the report, which cited two people that have used the application and three people who were briefed on the product.

The application is said to be going through internal testing at Google. People familiar with the product said that Google Cloud CEO Thomas Kurian shared details about the latest app at a conference earlier this month with Google Cloud salespeople and business partners.

Google did not respond to CRN USA's request for comment on the reported mobile application prior to publication.

The mobile application, which the report said will be part of Google's G Suite of productivity software, could help Google better compete in the business communications market against the likes unified communications (UC) players that offer a full stack of communications and collaboration tools, such as Microsoft.

The Google G Suite for business users today includes applications such as Gmail, Docs, Calendar, Meet, and unlimited storage in Drive, among access to other applications.

Google in 2019 hiked prices for G Suite for the first time for business users and channel partners for the G Suite Basic introductory tier and Business, the intermediate tier. The company kept the cost of the Enterprise tier the same.