Google rolls out cloud with sole-tenant nodes for beta testing 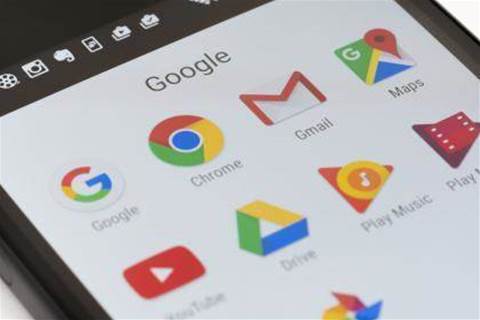 Google has announced the beta rollout of its sole-tenant nodes in Google Compute Engine, allowing businesses to run instances on their own dedicated architecture rather than having to share the host with others.

However, just because a node is only used by one business, that doesn't mean it's harder for the firm to set up and manage itself. To solve this issue, Google's sole-tenant nodes use an algorithm to automatically find the best location to launch the instance. They're also better at dealing with outages during maintenance, with instances migrated automatically to avoid downtime, according to the cloud giant.

Google claimed the pricing structure is also highly competitive because businesses only need to pay for what they use. Access is charged on a per-second basis, with a one minute minimum charge.

The cloud giant said its sole-tenant nodes will be particularly attractive for highly regulated industries that need to separate their compute resources in the cloud for compliance reasons. They can be used hand-in-hand with virtual machines to offer a flexible, but secure service.

Businesses that aren't so highly regulated can use these nodes to choose where they want their instances to run using user-defined labels or choosing to have Google select their locations instead.

Google's sole-tenant nodes are pretty similar to Amazon Web Services' EC2 Dedicated Hosts, which also gives users keys to their own virtual kingdom, so customers can create multiple instances on physical hardware if they wish. It also appears to be similar to Microsoft's single-tenanted infrastructure, suggesting Google is a little behind its rivals in launching such an offering.