Google says it will not file motion to dismiss US lawsuit 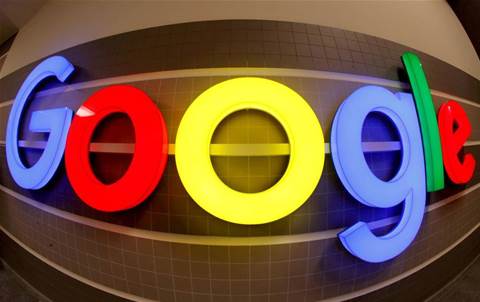 Alphabet's Google said on Friday it would not file a motion to dismiss a U.S. government lawsuit filed last month but would fight it in federal court.

The U.S. Justice Department sued the $1 trillion (£760 billion) search and advertising giant in October, accusing it of illegally using its market muscle to hobble rivals in the biggest challenge to the power and influence of Big Tech in decades.

The two sides said in a short court filing on Friday that Google would refrain from filing a motion to dismiss the lawsuit. It said it would file an answer to the government's complaint before December 21.

The two sides also said they had failed to reach an agreement on how to protect confidential information that was given to the government by third parties. They said that they would file statements on their positions by Nov. 13.

Cloud application revenue made easy
By Staff Writer
Nov 9 2020
10:56AM